Breast Cancer and the “F” Bomb 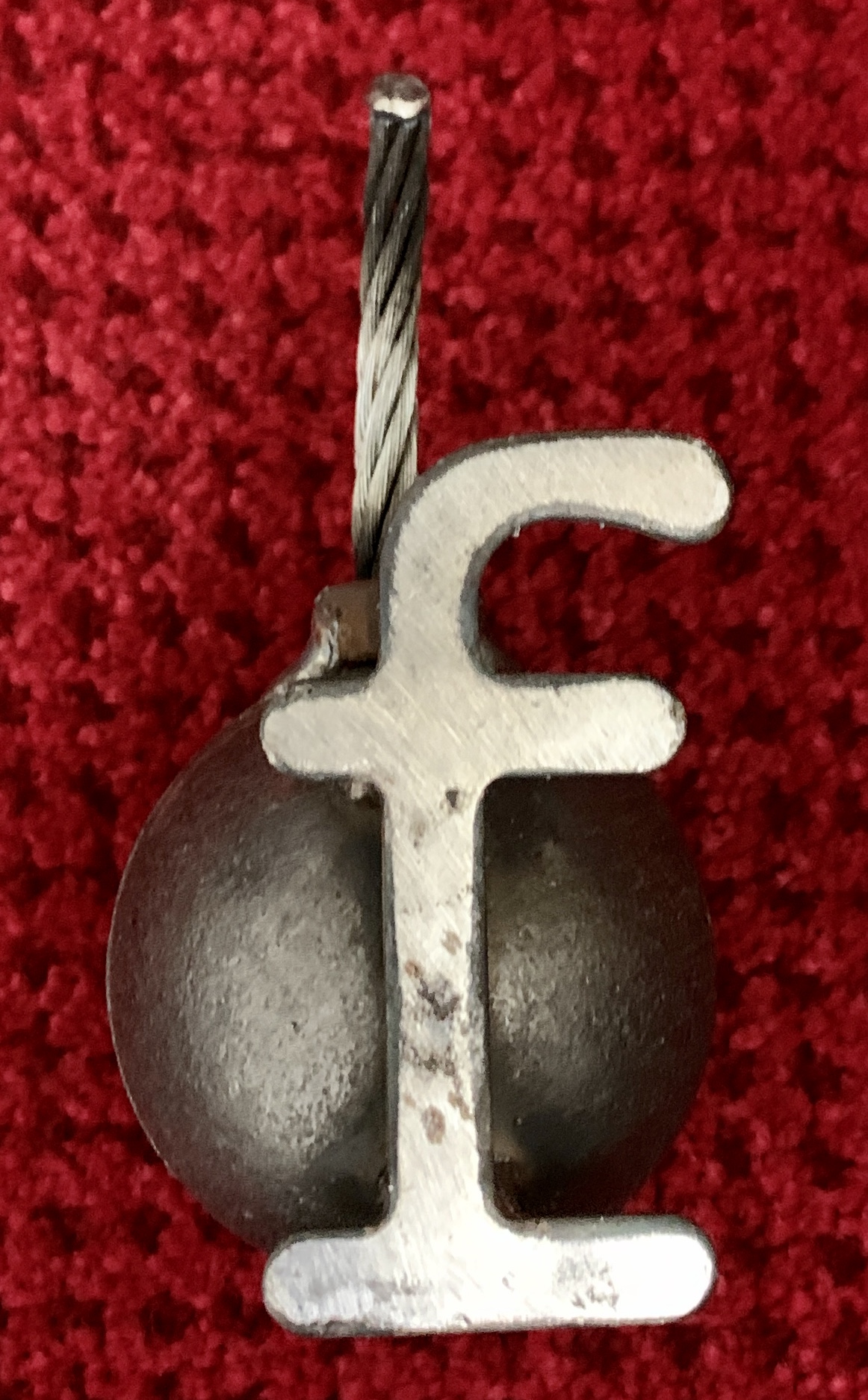 This piece was previously featured as a nationally syndicated column by GateHouse Media.

“Brace yourselves. I’m gunna use the ‘F word’ to talk about my battle with breast cancer.”

While the audience gasped, the speaker, a slight, scrappy blonde, smiled. She knew the impact of her words. Pausing with perfect comedic timing, she then, as promised, dropped her “F” bomb:

And so began one of my favorite breast cancer survivor events —“Celebration of Life” in Watertown, South Dakota. As a survivor myself, I had been invited as the featured speaker, but the words spoken by Colita, a stage two survivor and the founder of the local support group, were what everyone remembered.

Faith is the key.

But let me be clear what I mean by faith. Do I mean faith that God will let me live through a cancer diagnosis?

And none of the survivors I met understood faith that way, either. In fact, not one person there uttered a word of questioning or judgment about WHY God let this happen or WHY God allows suffering. These women didn’t have time for that. They were too busy fighting for their recovery and, most of all, fighting for each other.

Thousands of years earlier, the Psalmist wrote nearly the same thing: “Yea, though I walk through the valley of the shadow of death, I will fear no evil: for thou art with me; thy rod and thy staff they comfort me” (Psalm 23:4).

Even with such powerful assurances, it’s still hard to have faith during our times of crisis. For example, Colita talked about another “F” bomb: fear—the fear that set in when she first heard her diagnosis. Everyone in that room understood what she meant. Whether it’s rooted in breast cancer or some other crisis in life, we all know about the power of fear. It seeps into our psyche and changes our perspective on what is possible. It makes us doubt our capabilities. It shuts us down.

But faith can reverse that process. Silent screen actress Dorothy Bernard once said, “Courage is fear that has said its prayers.” When we pray, we take our focus off ourselves and lock on to the holy power that surrounds us all. It’s then that our fear shrinks, our courage roars back, and we muster our reserves to fight. As Colita so artfully said, “It takes faith to bring the fight.”

Some of the survivors gave examples of that kind of fight—kindnesses offered them, such as when someone showed up at their door with a casserole to feed their family, a friend drove them to a treatment ninety miles away, or a neighbor organized care for their children. Just as we have received God’s protective presence through faith, we must turn and channel that healing to others.

Colita was right. The “F word” is the best way to approach a cancer diagnosis, or any crisis in this life. Faith reminds us what is important, who is in charge, and why we are here. Faith is what brings the fight. And with God on our side, that’s a fight we will never lose. As Psalm 23 promises, surely goodness and mercy shall follow usall the days of our lives: and we will dwell in the house of the Lord forever.