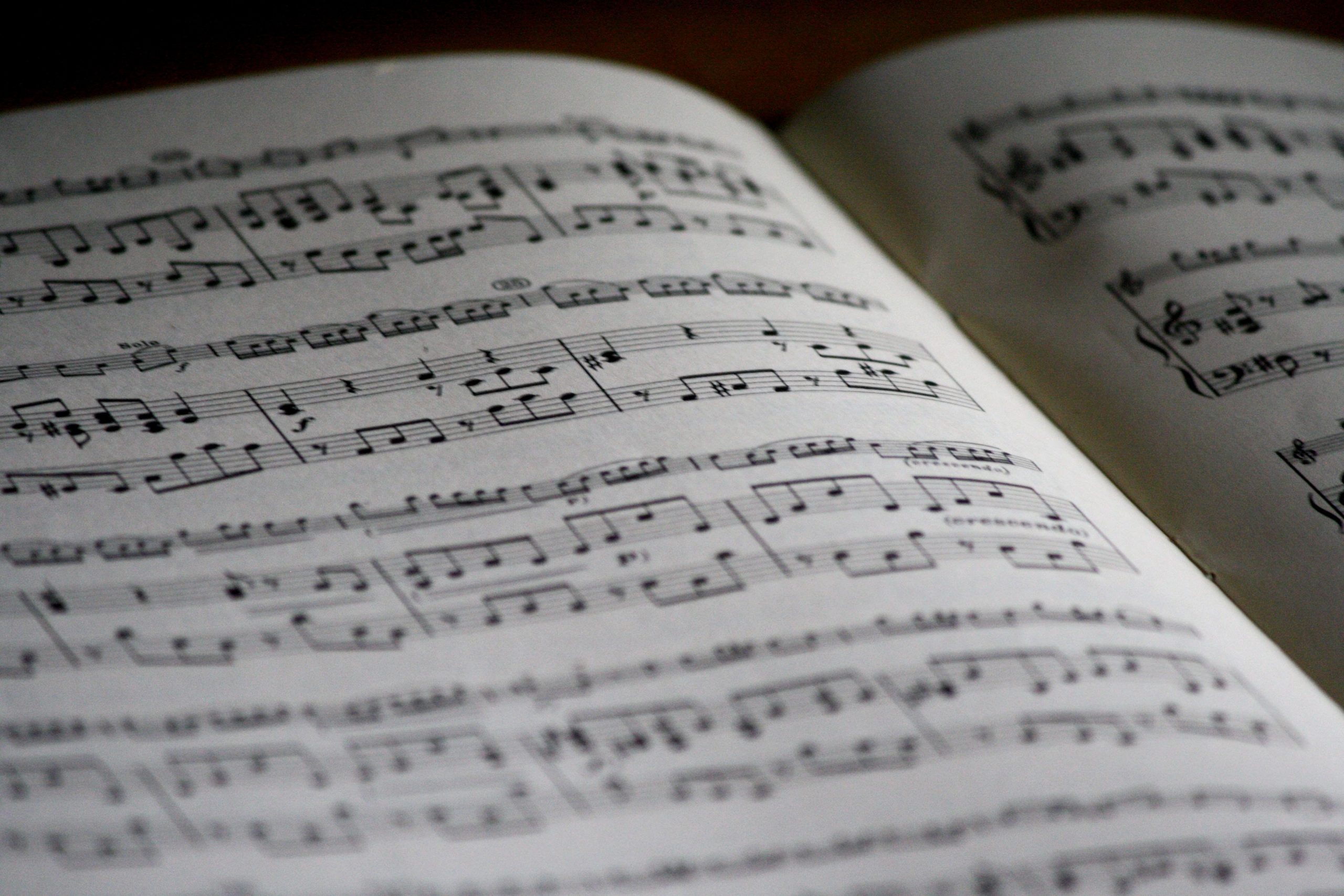 I’m sure you have all heard of the great composer Beethoven and his famous piece the 9th Symphony. It was heralded as a work of genius because Beethoven did something that had never been done before: he added voices in the fourth and last movement. He basically turned a symphony into an opera.

But here’s the real kicker. He wrote that breath-taking piece toward the end of his life.

When he was deaf.

In fact, when he conducted the Symphony for the first time, one of the soloists had to turn him around at the end to see the that the audience was furiously clapping.

How many times have we shunned our inner voice for the opinion of the crowd.

How many times have we based our self-worth on what other people say?

How many times have we given up a dream because someone “out there” said it couldn’t be done.

We have to tap the power and beauty inside to offset the evil and ugliness out there.

Let me give you one example of how to do it. Recently I had a phone call with my dear friend, Paul Lambert. A Broadway producer, Paul was sharing with me his idea for a new show. Paul also talked about how he was praying constantly about the project. He said, “I think about it like visiting with God. Every day and every night we have the opportunity to ring the doorbell of the most powerful force in the universe. And so I do!”

The next time we are fighting the corrosive voices of the world, remember the voice of wisdom and power and beauty inside our own heart; remember that we can ring the doorbell of the most powerful force in the universe – anytime — and bring forth the greatest that dwells within; remember to tap the music within.