The Power of a Pinwheel 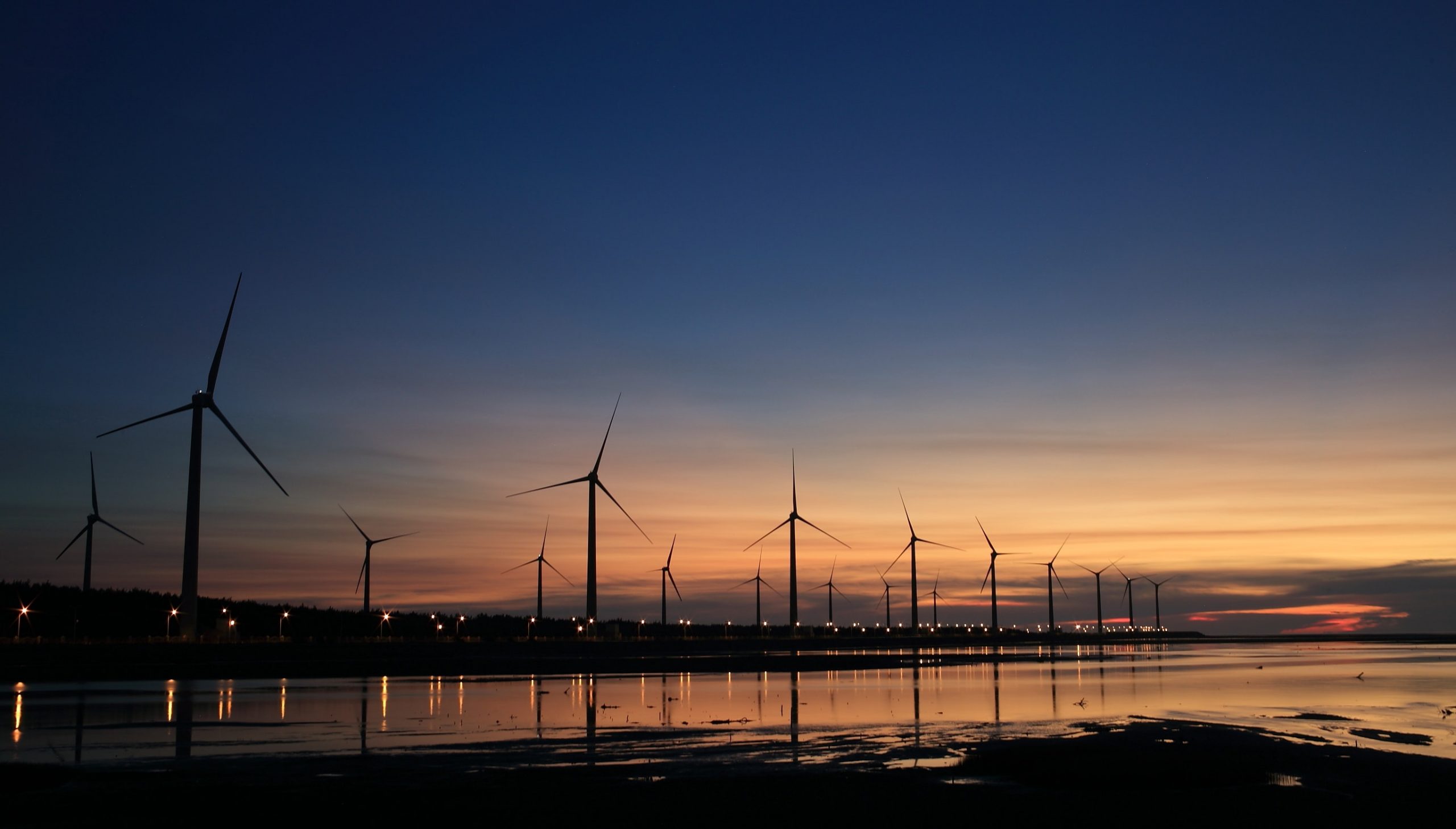 I was in the parking lot of the Walgreens recently and heard squeals of laughter coming from a Kia Soul nearby. Not knowing a drug store to be a place of great guffaws, I walked around to find the source. Leaning out the window of the small SUV was a little girl no more than five years old holding a pinwheel that was spinning furiously in the wind.

There’s something so magical about a pinwheel. Show a kid one of those brightly colored toys whirling in the breeze, and they’re hooked. In this age of robots and video games, that makes absolutely no sense. Who knows? Maybe the attraction is the colors, or maybe it’s the fun of making the sails spin around.

Personally, I think it’s a deeper draw to the power of the wind. A pinwheel was created to capture and manifest that power, and when it does, amazing things happen.

From a theological standpoint, it’s not hard to see the parallel. We were created to channel the power of God. Unfortunately, like a pinwheel without wind, we tend to block that holy power with things like fear, doubt, and judgment. It’s when we free ourselves from those human failings and allow the spirit to work that magic can happen. My friend Dr. Michael B. Brown once offered a prayer that says it best: “Lord, speak through me, and don’t let me get in the way.”

What would life look like—what would the world be like—if we freely channeled God’s power for this higher purpose?

I think it would be like the great wind farms you see in the western United States, where hundreds of giant pinwheels—wind turbines—stand side by side as far as the eye can see, channeling the power of the wind to irrigate crops, grind grain, and generate electricity. Those turbines stand in solidarity to change the world.

Think of the things we could accomplish if we stand side-by-side in solidarity as far as the eye can see and channel the ultimate source of renewable energy, the power of God?

Friends, the world needs bold leaders and courageous givers. It needs you. This week, think about how you might raise your sails, lean into the wind, and let God speak. Together, like those great wind turbines, we can truly change the world.