Empowerment Hope Risk and Reinvention Self care Posted on Feb 8, 2020 by Susan Sparks

The Magic of Chicken Poop 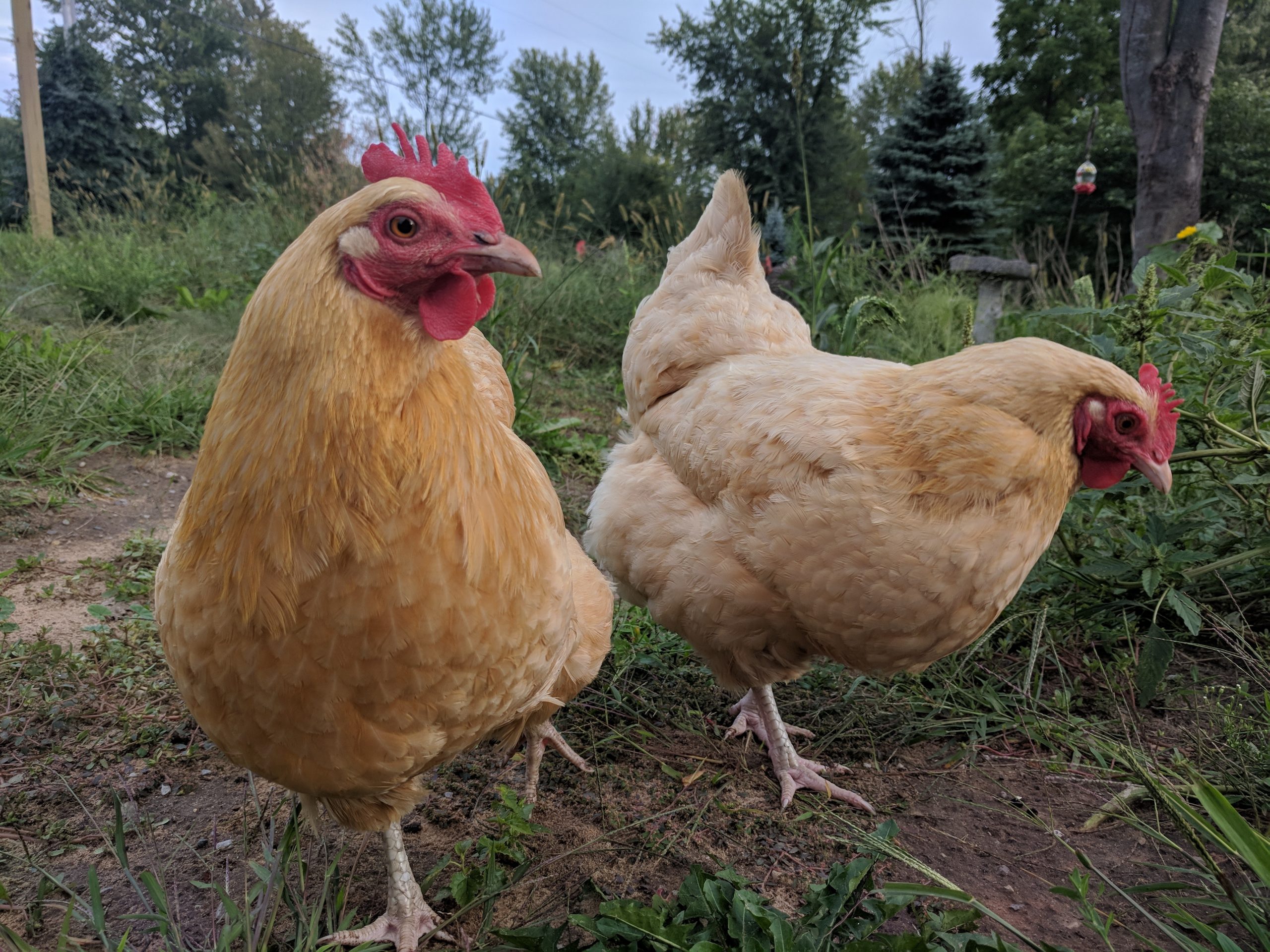 This piece was also featured

as a nationally syndicated column for Gannett.

Have you ever made a mistake?

No? Then please stop reading immediately and take your perfect self somewhere far away from us other human beings who have made a slip or two in this life.

Here’s a message for all the REST of us 🙂 Three things are sure in this life: death, taxes and mistakes. We all make mistakes. The question is whether we use these slip-ups as an excuse or as an experience to grow.

I am reminded of my grandmother, Emma Sue Whitmire, who had a beautiful garden on her farm near Asheville in the North Carolina mountains. There she grew the biggest, Jurassic-Park sized tomatoes I’d ever seen. I asked her one day how she did it.

“Chicken poop,” she said dryly. “A garden won’t grow right without it.”

It took a few years before I enjoyed a tomato out of her garden again. But I never forgot the lesson: It’s the messy, unpleasant stuff that grows a great garden. Just like sometimes it’s the messy stuff in life—the mistakes and wrong turns, which grow a rich existence.

Yet we bemoan every tiny mistake. We begin to define ourselves by the wrong turns.

I think of my first Good Friday service as a newly ordained pastor. I was so nervous that I accidentally spliced the words to the Lord’s Prayer and the 23rdPsalm.

Needless to say, there were some confused looks as the congregation raised their heads after the prayer. For the rest of the time, I sat behind the pulpit contemplating what other careers I might pursue. As the service ended, one of our senior members came up to me and said, “Well, I’ve never heard the Lord’s Prayer done that way, but it sure made me sit up and listen!” You never know what growth and learning will come from a mistake.

Then there are the times that your “slip-up” may not even be a mistake. The world is threatened by things it doesn’t understand. Many times innovation is labeled as a mistake. For example, in 1954, early in Elvis’ career,themanager of the Grand Ole Opryfired him after just one performance, telling him, “You ain’t goin‘ nowhere, son.” What a tragedy if Elvis had taken that criticism as truth and walked away from his music.

Elvis wasn’t the only one. J. K. Rowling had her Harry Potter series rejected by twelve publishers before it made her a billionaire. Steven Spielberg was rejected from the University of Southern California School of Theater, Film and Television three times. And Johann Sebastian Bach was the third choice for organist at the Saint Thomas Church in Leipzig.

If you are hand-wringing over a recent mistake, ask yourself two questions: Was it really a mistake or was it the world being threatened by something new? Either way, it can feel like chicken poop.

But that’s not the end of the story. Find a way to use that mistake, that criticism, that messy, unpleasant stuff of life to grow. Who knows? In the end, you may find yourself cultivating a bountiful garden.