Spring is a-Coming: Meditations on Holy Week by a Cold New Yorker 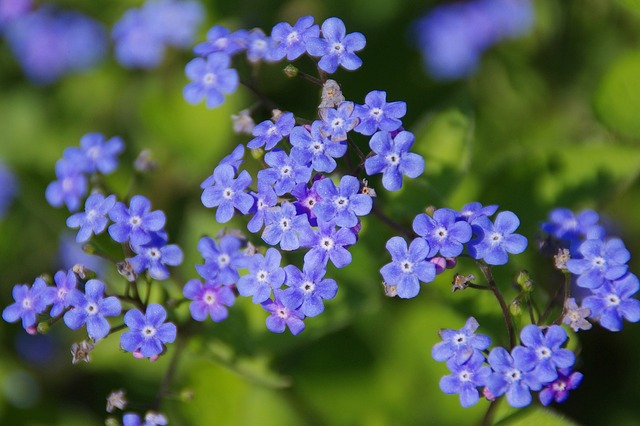 This weekend, I did a quick one-day turnaround trip to North Carolina. At JFK at 7:30am, it was 33 degrees, grey, dark and yes, say it with me, snowing – again.

Even the faces of the people I encountered at JFK reflected the weather. Everyone’s eyes seemed a little grey, some very dark – at least those that were open. Many were closed, I guess for sleep, but perhaps simply to close out the world. A world that itself, has become grey, cold and bleak.And what better microcosm of the world is there than JFK.

I saw an elderly man being wheeled to a gate, going who knows where, slumped over in his chair, wincing in pain, like he had given up all hope.

I saw a young mother with three small children. There was no one around to help, and she was carrying one in a snuggy and pushing two in a carriage. Her face showed her long road of sleeplessness and her dread of the exhausting trip ahead.

I watched an oblivious white businessman break in line in front of a young black airport worker who was waiting for coffee like everyone else.

I heard a guy screaming in his cell phone at a customer service rep because his flight had been cancelled.

I saw a middle-aged woman who was blind sitting quietly in a corner by herself with a service dog.

I watched an obese man shyly try to wedge into a narrow seat at the gate, all the while other customers eyed him with distain.

I saw two Muslim women in burkas in the ladies room and watched as the other Western women gave them a wide berth.

Finally the plane took off from our winter prison … and an hour and a half later we landed in Charlotte, NC. As the plane taxied to the gate, the little boy sitting in front of me, looked out the window, gasped and announced to everyone on the plane, “It’s so green!” And he was right.

In 90 short minutes, we had arrived on another planet, just four states away: a sunny planet, a planet whose atmosphere was close to 60 degrees, a planet that was bright green with explosions of every other imaginable color because everything was in bloom: the cherry blossoms, the dogwoods, tulips, azaleas.

Then it struck me: this trip was such a perfect metaphor for Holy week. The Passion story can feel like a spiritual winter: a grey, dark, cold week full of pain, suffering, denial, treachery and death.

Now I understand that you may not see or feel it right now. Many of us may be surrounded by pain, or darkness, or hopelessness like a New York City winter, but even the toughest winters can’t overcome the power of life just waiting to burst through. Even the most difficult of days can’t overcome the power of hope. It’s just as author Anne Lamott explained, “Grace bats last.”

Winter is not the last word.

Pain and suffering are not the end game.

Good Friday is not the end of the story.

If this Holy Week does nothing else, let it remind us that even in the midst of this brutal, never-ending winter … that Spring, glorious Spring is a-coming.