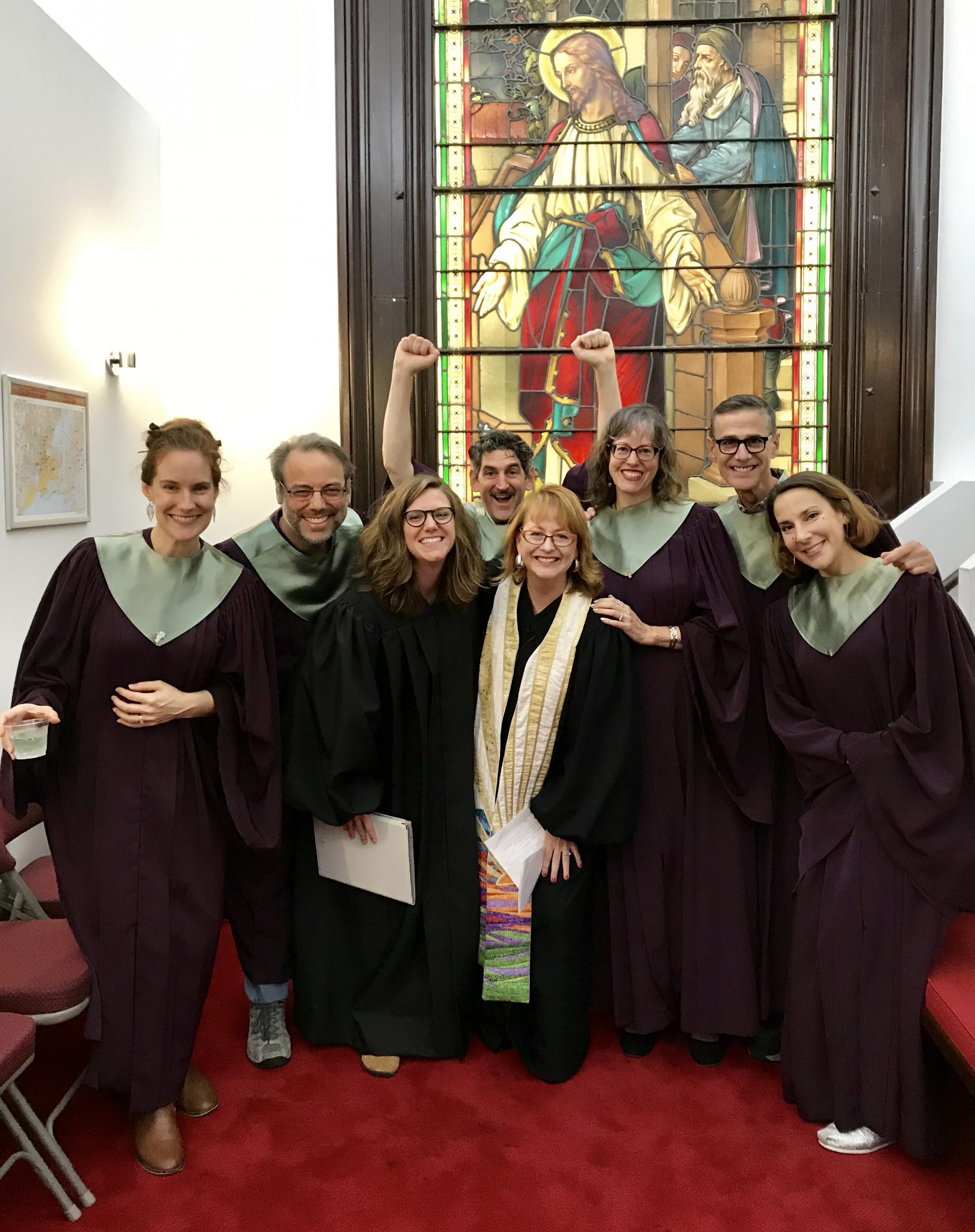 This piece was also featured by The Christian Citizen

I dedicate this column to all the women who have been harmed physically, emotionally, spiritually, and vocationally by the Southern Baptist Church.

You are not alone.

I knew I was called to be a preacher at six years old. While there were many signs, the clearest was my weekly Saturday night ritual of lining up an audience of stuffed animals so that I could do some preachin’ based on the Sunday School lesson for the next day.

The animals seemed to love it.

My Southern Baptist Church home, however, did not.

It all came to a head one hot July day when our Vacation Bible School teacher asked our class what we wanted to be when we grew up. I flung up my hand and quickly announced that I was going to be a preacher. The teacher sighed, looked over her reading glasses, and curtly spit out the message that literally changed the trajectory of my life: “Susie, God only calls men to preach.”

What else can you do at six years old when you hear such words?

You change your dream. So, I became a lawyer (same job as preacher, just different clients).

I spent ten years as a litigator, but the voice from that tiny preacher kept circling back and eventually became too strong to ignore. At age 38, I joined the American Baptist Church, a denomination that ordains women, and entered seminary.

Yet here in 2021, after ten years as a trial lawyer, two graduate degrees, an honors thesis in seminary and fifteen years as the Senior Pastor of a historic Baptist congregation, I am still not allowed to preach in that Southern Baptist Church in Charlotte, North Carolina, where I grew up.

Because I’m a woman.

As a lawyer, I can’t help but scratch my head at the logic. The Southern Baptists have no problem with women on the U.S. Supreme Court. They are happy to send a woman into space as an astronaut. Heck, they would have put Sarah Palin in the White House (bless their hearts, as we would say in the South).

But a woman preacher—in a pulpit?

Their argument is that scripture excludes women from ordination and leadership. Of course, all those who interpret that scripture within the Southern Baptist Church are . . . men. So, how does that work?

Their position hangs on a literal interpretation of passages such as 1 Corinthians 14:34-35 in which the Apostle Paul writes, “Let the women keep silent in church.” Of course, a literal interpretation of this passage would also mean that women may not sing or verbally praise God in worship. Anyone who has attended a Baptist service knows that is a manifest impossibility.

Paul makes a similar statement about the need for male authority and female silence in 1 Timothy 2:11-12. Even if we set aside the historical context of this scripture (his words were directed at marital issues and not ministry), there is the larger problem of selective enforcement. This same passage forbids women to wear gold jewelry or pearls, but we don’t hear much about that section. I guess the Southern Baptists decided that would be too much to enforce on us bling-lovin’ Southern sisters.

We also don’t hear much about Romans 16:7 where Paul describes Andronicus and Junia (a woman) as “outstanding among the apostles.” (Not surprisingly, some later translations changed the female name “Junia” to the male “Junias.”)

If you want to adopt a literal interpretation of the Bible, consider Acts 2:17-18: “And it shall come to pass in the last days, saith God, I will pour out of my Spirit upon all flesh: and your sons and your daughters shall prophesy.”

As I used to say in my prior legal career, “I rest my case.”

In one of his most famous parables, Jesus said that the Kingdom of heaven is like the landowner who entrusted his three workers with certain talents (money). Two invested the talents, doubled their value, and were rewarded. The third worker was punished, because he buried the money and barely returned what was given.

The Southern Baptist Church is burying the divine gifts borne by over fifty percent of God’s children. It is wasting these talents.

We can no longer afford this unjust denial of vocation.

We can no longer afford to stifle God’s call.

Given the broken nature of our world today, I say we need all the help we can get—Supreme Court Justices, astronauts, preachers, and all.