It’s Our Time to Move 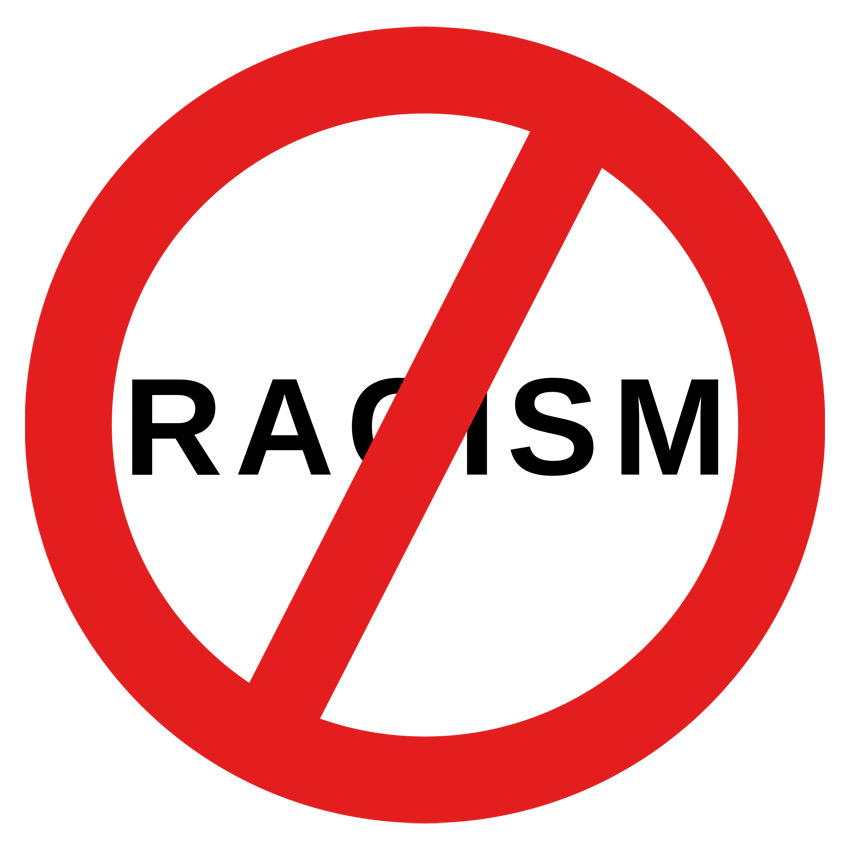 This message was featured by Huffington Post as well as preached as a sermon at the historic Madison Avenue Baptist Church in New York City.

The parade, including the floats, bands, Shriners, and politicians, is stationary. It’s the crowd that moves.

After giving my brain a moment to reset, I decided that it was a fabulous idea—not only for a parade, but in life.

So often human beings tend to be stationary watching life march by. This could translate to anything from risks we avoid to loves we let go. But this week, the parade of life that I want to focus on is a string of hateful headlines, of violence that boggles the mind. Images of raw, gritty images revealing the truth of modern America:

We are a racist country.

It pains my heart to write that (and probably yours to read it). When I was growing up in the 1960s South, busing wars and race riots were commonplace. I remember sitting in front of our black-and-white television, watching Dr. King’s funeral, the rabbit ears with aluminum foil doing their best to transmit heartbreaking images.

And here’s the truth that no one will face: Nothing has really changed.

Okay, yes, the Civil Rights Bill was passed. And affirmative action. And yes, we have a black president. But honestly, have people’s hearts changed? Do we look at people of color differently? Really? Or has the racism gone underground?

Tell me, how is this week–fifty years later–any different from a week in the mid-1960s?

In 1966, African Americans weren’t allowed equal access to basic services. In 2016, equal access is still unattained, one of many examples  being home loan mortgages.

In 1966, we had lynchings, and race-driven killings. Fifty years later, not much has changed. Don’t believe me? Just ask the families of 136 black people killed by police since January 2016.

And if you are reading these things, simultaneously thinking up all the reasons why they aren’t true, therein lies the problem: Denial.

So what’s my point? It’s time for a “standstill” parade. One where racism stops and we move.

Move out of our comfort zones and away from our assumptions that we have transcended racism.

Move away from passivity and do something more than talk about how horrible the headlines are, shaking our heads with our neighbors and saying, “We should pray over this.”

Move on from statements like: “Why is there so much anger?” “But we’ve made so much progress!” Or, “We must strive for peace.”

And move toward acting on the words in the book of James, “What good is it, my brothers and sisters,if you say you have faith but do not have works?”

Rev. Rob Lee, descendent of General Robert E. Lee of the Confederate forces during the Civil War is now a Methodist Minister in Raleigh, North Carolina. Recently, he shared these words: “I can’t erase the history of my family’s past, but I can say this: If you don’t use the power you’ve been given for the good of this world, then you are part of the problem . . . By God, we’ve been given a voice, and it’s a grave mistake if we don’t use it.”

We can no longer afford to passively watch the parade march by. It’s our time to move–move into the reality that we as a country are racist. This is an ugly secret that is buried deep within our collective psyche. And secrets corrode and decay our national soul.

Brothers and sisters, the secret is out.

We must claim it by admitting to it.

And the day we do is the day that, perhaps, the parade of hate stops.