Come Back Star of Bethlehem . . . Come Back! 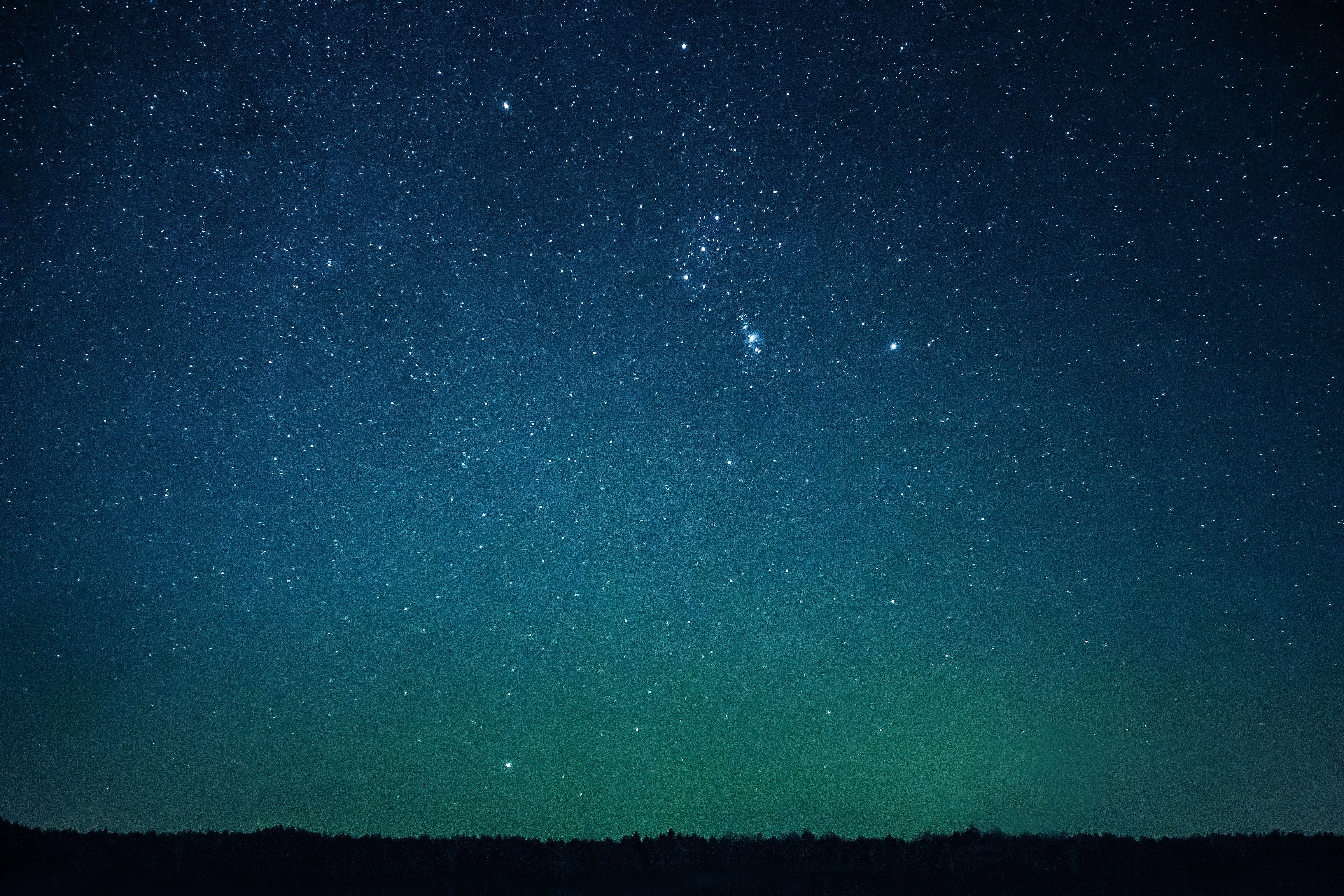 This piece was preached as a sermon at the historic Madison Avenue Baptist Church in New York City on Sunday, January 6, 2019.

I spent New Year’s in North Carolina, and in addition to becoming reacquainted with my fabulous southern foods, I was re-introduced to something I hadn’t seen in years.

Star in the night sky.

That may sound crazy to some of you, but here in New York City, you can’t see the stars because of the glow of the city lights. And when you don’t see them for a while, you start to forget.

One night over the holiday, I noticed a bright star on the SW horizon. It turned out that it was not a star at all but a planet: Mars. If you look in the early evening these days Mars is the brightest object in the night sky.

I am a big believer in signs. It’s not hard not to be, especially if you read scripture. The Bible is filled with signs and prophecies. And one of the most beautiful is the story of the star of Bethlehem.

Here the Wise Men saw a star “at its rising” and somehow knew it marked the birth of the Christ child. “There, ahead of them, went the star that they had seen at its rising until it stopped over the place where the child was” (Matthew 2:9).

The Star of Bethlehem was sent to guide and announce the great news of the birth of the Christ child. It was the brightest light in the desert night sky. The ultimate sign of love.

And yet, today, January 2019, the brightest light in our sky is Mars. If you know anything about mythology, unlike the star of Bethlehem—the ultimate sign of love, the planet Mars, the red planet, is named after the ancient Roman God of war.

According to Roman myth, Mars rode on a chariot pulled by two horses named Phobos and Deimos (meaning fear and panic). The two small moons of Mars are named after these two mythical horses.

So today our Star of Bethlehem–our rising star–is the God of war riding the horses fear and panic.

That hits a little too close to home.

Makes me want to say, “Come back Star of Bethlehem, Come Back!”

On Christmas eve a few weeks ago, NASA celebrated the 50thanniversary of Apollo 8, the first manned mission to orbit the moon. One of the incredible things that came from that mission was the photo entitled “earthrise” which was our first view of earth from space.

I’ve always thought of that image as God’s view of creation. Looking at our broken world with that global perspective, it makes sense to have Mars (the God of war, fear, and panic) as the brightest star in the sky. Is there is a spot on our earth that is free of conflict? I’m not sure. Antarctica, maybe? Although that continent is fighting its own battle with global warming.

There are wars and conflicts in every corner of the globe: Iraq, Afghanistan, Israel and Palestine, Yemen, Myanmar, Columbia, Somalia, Indonesia, Croatia. But don’t think it’s just “out there.”

We have a war going on in our own country. Gun deaths in the United States are at their highest levels in years. Or how about our ongoing battle with racism, homophobia and religious discrimination?

There are all kinds of wars in our world; wars for power, water, food, freedom, honor, self-defense. Then we have our own personal wars: conflict within our families, workplaces, or the wars within ourselves.

This red planet on our horizon, this sign given to us in this 2019thyear since the birth of Christ, is a God of war. And it’s our God of war because it is what we have wrought.

Five-star General Omar Bradley explained it this way: “We live in a world of nuclear giants and ethical infants, in a world that has achieved brilliance without wisdom, power without conscience. We have solved the mystery of the atom and forgotten the lessons of the Sermon on the Mount.  We know more about war than we know about peace, more about dying than we know about living.”

But let’s shift gears. Imagine for a moment, what the world would look like if the original Star of Bethlehem did come back. Came back and eclipsed this Mars in our sky—this God of war.

It could happen. And it wouldn’t have anything to do with eclipses or gravity or principles of astronomy.  It will happen when the God of War—not in the sky but in our hearts –begins to dim.

That said, it’s not easy to rein in this God of war. We all know that fire and force is much more fun than forgiveness.  As the author Thomas Moore said, “no one wants their passions restrained by intelligent reflection.”

The ancient Greeks and Romans also knew this.  They knew the explosive power of the human desire for war and vengeance. But they also knew the power of peace. In fact, in their songs of praise to their God of war, they would beg the Gods for peace. Think about that: they called on the God of warfare to still the urge to fight! The words of the prayer translated to something like this: “Restrain that shrill voice in my heart that provokes me to enter the chilling din of battle.”

This is a powerful prayer because it not only acknowledges the human tendency for violence, but it harnesses the power of peace

Humankind has done many an evil thing. Yet, the human spirit is capable of extraordinary love. And somewhere, out there, the Star of Bethlehem awaits as a sign of what could be.

Over New Year’s week, I was struck by the juxtaposition of two completely different images in the news. On one hand, the fear and panic in our government, and on the other, transcendent photos from space. One of those photos was our first close-up view of the dark side of the moon thanks to the Chinese who landed a robotic spacecraft. Then we saw breath-taking photographs of an icy rock named Ultima Thule. The images were from the New Horizons Space probe which broke free of gravity and traveled 4 billion miles from earth—farther than any spacecraft has ever gone.

There was something so powerful about those images from space. They not only lifted our eyes from our daily conflicts here on earth, but they raised our spirits. They remind us that we, too, can break free of the bonds that hold us captive; that our spirits can soar much farther and higher than the fear and chaos surrounding us.

This morning, Sunday, January 6, 2019, we got one. Somewhere around midnight, Mars, the war planet set, and in the cold pre-dawn hours about 4 am, a new light rose in our sky: The planet Venus. You can’t miss it, as Venus is one of the brightest points in the morning sky. And where did the name Venus come from? The Greek Goddess of love and beauty.

This morning, the sign of war has set and the sign of love has risen. And here’s the really amazing thing. Many scholars believe that one of the possible explanations for the Star of Bethlehem is the rising of the planet Venus in the eastern sky 2000 years ago.

Brothers and sisters, we may find ourselves in troubled times, contentious situations, a world filled with war. But that planet of war is setting. And a new light has risen in the east. One of love and beauty. We need only to open our eyes to see it, to know that the world has changed, to know that our prayers have been answered for today, and every day, the Christ child is born anew in each of us.

For in the cold, darkness before the dawn, a bright light rises in the east. Brothers and sisters, love has won for the star of Bethlehem has finally come back.