Check Your Weapons at the Door 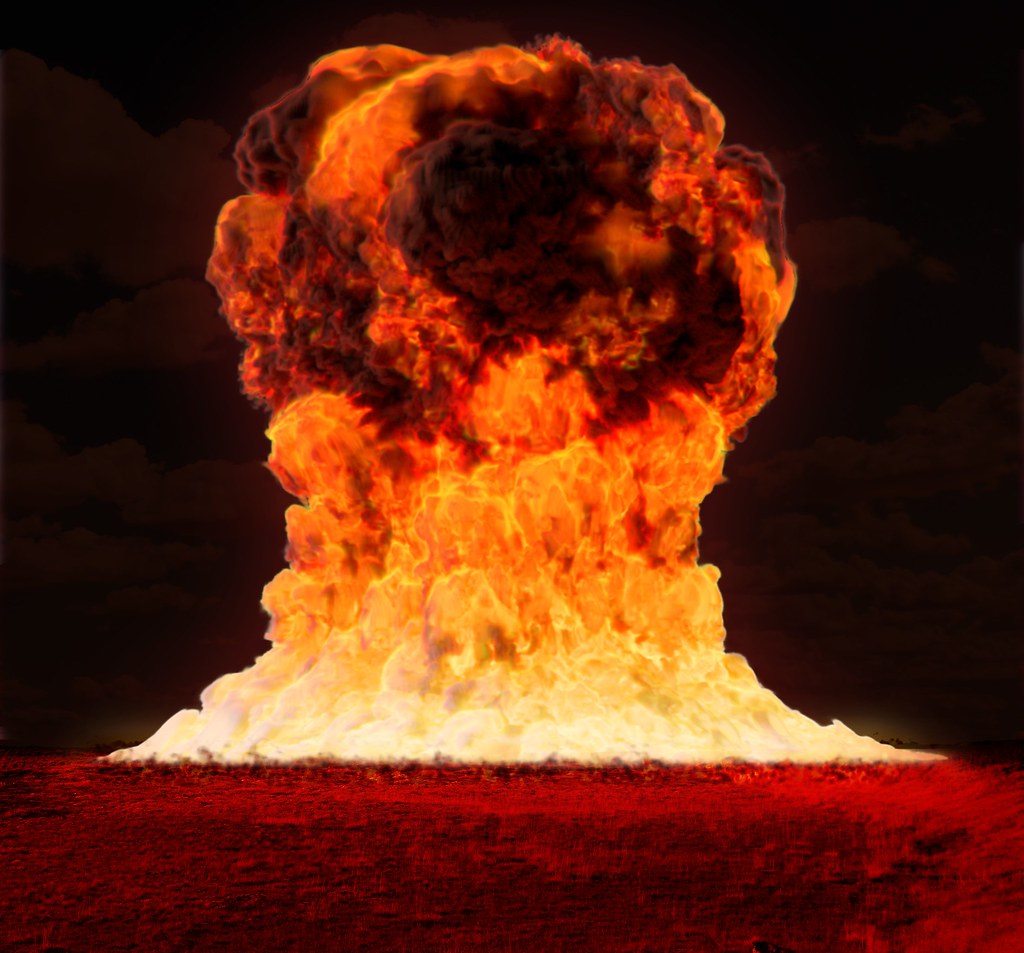 This piece was also featured as a nationally syndicated column for GateHouse Media.

I had an unfortunate collision on my motorcycle . . . with a bug. You might think something like, “Aww, how sad for the bug,” but in fact, I was the one that ended up visiting a local hospital. Although the bug incident was jarring, the large sign at the entrance of the clinic—“Check Your Weapons at the Door”—was more alarming. Who knew that in seeing a doctor, one needed to come packing heat?

The bug injury healed. but I’ve never forgotten that sign, and over time, I have decided that the message “check your weapons at the door” is great advice for life.

There are a lot of weapons floating around these days. On the international scene, there are nukes, drone strikes, and WMDs (weapons of mass destruction). In the United States, there’s the scourge of assault weapons. But there’s also an equally scary and perhaps even more dangerous weapon at large in the world: the human tongue.

We’ve all been on the receiving and giving end of words that sting like hitting a bug at 70mph—words of anger, fear, or hate that can tear relationships, families, and hearts apart. Proverbs 12:18 explains it like this: “The words of the reckless pierce like swords, but the tongue of the wise brings healing.”

Every one of us is packing heat. The question is whether we will check that weapon at the door.

The unfortunate truth is that human beings love to run their mouths, to tell others what they think, to lecture others about what is right and wrong. Just look at all the talking heads on television. But we’re just as guilty.

We fling words like I cook spaghetti: sloppily. Never being an exacting kind of cook, I just throw the noodles against the wall and see what sticks. As you can imagine, I have a pretty messy kitchen.

Like with spaghetti, we randomly throw out words and see what sticks. But unlike spaghetti, words always stick, and we can’t take them back. And please understand those words can be both spoken and written. Think about texting, emailing, and posting on social media, especially the vicious words exchanged on sites like Facebook.

I think the Psalmist were right: “Set a guard over my mouth, Lord; keep watch over the door of my lips” (Psalm 141:3) If only we would check our harsh and angry words at the doors of our mouths before we spoke them. God forbid we actually listen before we speak.

In any conversation, there are two parts: the mouth and the heart. When we listen to reply, we’re listening only to what comes out of the mouth. When we truly listen to understand, then we hear not only from the mouth, but also the heart.

Power does not come from weapons targeted at intimidation and destruction, such as WMD’s or words. Power comes from deep, empathetic listening with an intent to truly understand.

In the end, I am sorry for that bug. But he did not die in vain. He (and the sign at the hospital) made me think. Flinging out angry sentiments and constantly fighting to be right will get us nowhere. We have to stop this arms race. Let’s check our weapons at the door and give each other—and this old world—a momentary chance to heal.