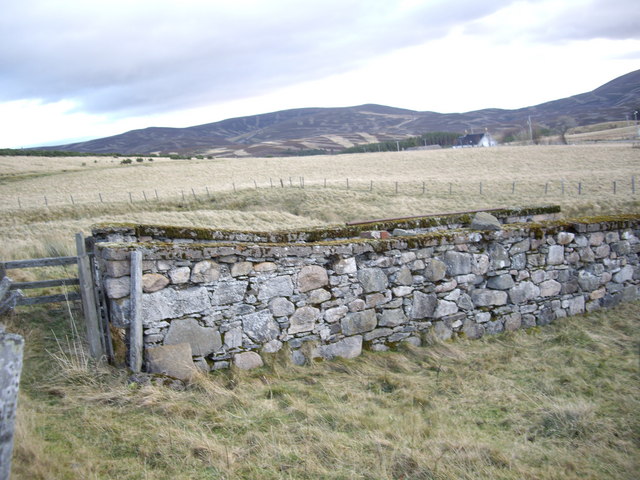 This beautiful piece was written by my friend Brian Crowson, an artist, poet, historian and . . .   wall-builder.

Over the last few months much has been made in the news about building walls and the question of who will pay for them.  And while the debate over erecting a barrier across our southern border has been rancorous, the idea of using a wall to keep people out – or in – is hardly a new theme.  Just look at the famous walls from our past:  the walls circling the ancient city of Jericho, Hadrian’s Wall in Roman Britain, the Great Wall of China, and the Berlin Wall.  As a former history teacher, I’ve long been interested in the stories behind these walls.  I even had the opportunity to walk a section of Hadrian’s Wall on a rainy Northumbrian morning many years ago.  But today I’m more interested in walls of a different sort.

Driving through New England, one can’t help but notice miles of stone walls lining the countryside.  Some still delineate clearly the fields and orchards laid down by our hardy ancestors who worked diligently to clear their land of the frost-heaved stones and make a living from the rocky soil.  Others seem to meander through the forests without purpose.  I’m always struck by their apparent permanence – their resistance to time and the effects of weather.  For Robert Frost, these stone walls provided a source for his famous poem, “Mending Wall,” and the line, “Good fences make good neighbors.”  Frost may have questioned his neighbor’s wisdom and the need for a wall that only separated apple trees from pines.  Nevertheless, he continued the yearly ritual of walking the wall and making necessary repairs.  Frost understood their significant place in the landscape.

Last October I traveled to the headquarters of The Stone Trust in Putney, Vermont, to acquire the secrets of dry stone wall building – just stones and gravity – while enjoying the colors and advancing chill of autumn.  The Stone Trust is an organization dedicated to preserving the craft of dry stone wall building through teaching a new generation of builders.  I had signed on for a weekend beginner’s class.

After instruction from the Trust’s master craftsmen and about eight hours of deconstructing and rebuilding a section of wall, I must admit that it was very hard work, especially when one tried to muscle a 50-lb. stone into just the right spot.  I learned that building a stone wall is not such a straightforward process.  It requires careful planning, from a level foundation of larger stones to the more decorative smaller stones that often anchor the top.

Yet the most important component in a wall that should stand for a century or more – the part one doesn’t see when driving Vermont’s scenic back roads – lies at the center.  At the heart of any well-made wall is a tightly-packed collection of small stones, usually no larger than one’s fist, called “hearting.”  These stones keep out animals and others pests that like to build their nests in walls, and they limit the collection of excess water that can quickly compromise a wall’s integrity through the seasonal process of freezing and thawing.  Indeed, our instructors repeatedly emphasized that a wall without adequate hearting will fail in a surprisingly short time.

Reflecting on that weekend’s lessons, I’m struck by how the process of constructing a simple stone wall might seem analogous to building one’s faith, especially in the context of the season of Lent, just a few short weeks away.  Many of us will wonder, “what can I give up for Lent,” and the list of possibilities can seem endless:  sugar, Facebook, meat, alcohol, TV, caffeine.  But faced with this prospect of extraction – cutting something out of our lives – we too often give up and abandon such efforts in much the same way we discard New Year’s resolutions.

A few years ago an old friend, an Episcopal priest, suggested an alternative to the usual Lenten ritual.  Rather than giving something up, he suggested, take on something new.  Add a new stone to the wall of your faith, whether that means working on the foundation or adding “hearting” to its core.  Take on a new spiritual discipline.  The choices – just as with giving something up – are legion:  volunteer in your community, recommit to attending church, join a Bible study group, or start a daily prayer routine.  Moreover, recognize that just as erecting a stone wall requires hard work, building our faith requires no less effort.