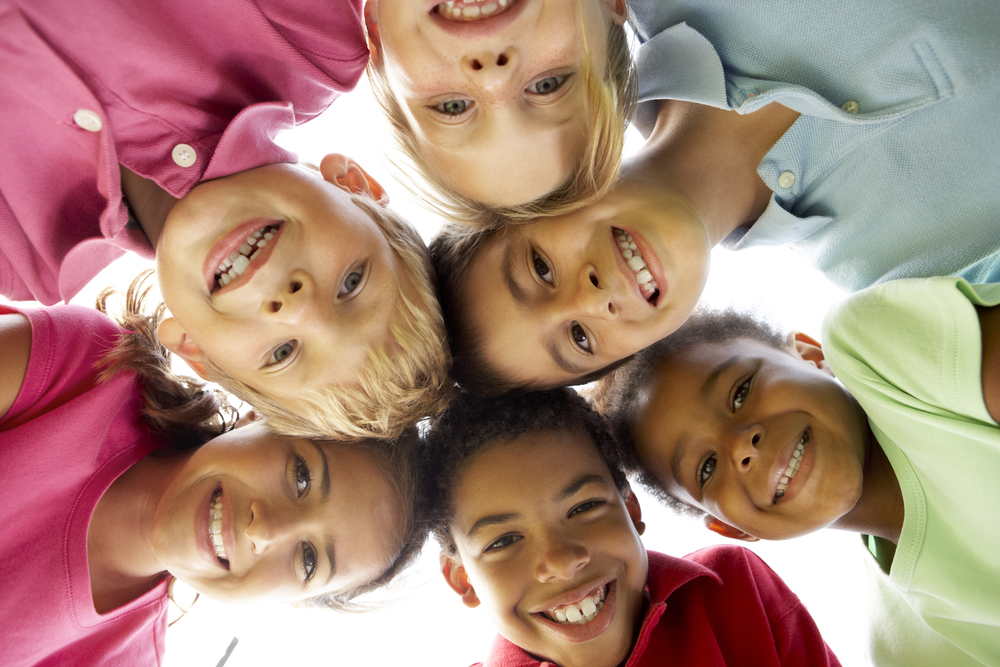 I was awakened this morning by the sound of helicopters overhead. Turning on the news, I heard that the Macy’s flagship store had been vandalized – just three blocks from us and Madison Avenue Baptist Church. An hour later, I went outside to find that a “666” had been spray-painted on the side of our apartment/hotel building and a local coffee shop next door to the church had been broken into. The windows of the building in which I live are being boarded-up by the owners for protection. And this morning we boarded up the outside stained-glass windows of the church as well.

As a white woman clergy watching these protests engulf our country, I am painfully aware of my lack of awareness for what my black and brown brothers and sisters are feeling in this moment, and have felt for generations under the anvil of racism. I am angry about the continuing injustice and violence toward people of color and the lack of concern that seems to ooze from our leaders.

I am also angry and disgusted at the destruction of the small businesses and legitimate family enterprises that are being looted and destroyed. While I realize that the damage is being perpetrated by a small minority, I still wonder — why would one tear down one’s own community in protest? Why harm your brothers and sisters? Then again, if you feel the system has failed you to the point that your people are being systematically slain . . . how could you not?

From the riots, to the police violence, to the ugly inflammatory language being publicly Tweeted about – brothers and sisters, we are better than this.

I can only ask that we raise prayers in support of our nation and each other. And I share this vignette to help us remember that there is hope . . . if only through the next generation.

Last year, I was in the Atlanta airport waiting on a flight and I noticed a Muslim woman of color in full burka with two boys and a girl between the ages of three and five. The kids, also in traditional clothing, were nestled on the floor watching a video. Across from them was a white woman with a little boy, also about five. She occasionally eyed the woman in the burka with what looked like suspicion.

After a few minutes, when his mother wasn’t watching, the little boy slowly sneaked over behind the Muslim kids and began watching their video. Something funny happened in the piece and he and the other kids started giggling. Without hesitation, he sat down, curled up beside the little girl and kept watching. Without even looking up, the little girl turned the iPhone a bit, so he could see it. The moms looked down, looked up at each other, then smiled and shrugged.

Those kids didn’t allow the differences — clothes, race, nationality, religion — to prevent them from finding common ground. And that, my friends, is what could happen in our world.

But we have to be the ones to make it happen. And it starts with us white people. It will take a calm faith and righteous fighting – of the racism in the world and in our own hearts – to win the day. But if we remember the children – the next generation for whom we are fighting . . .  justice can and will roll down.

“And Jesus said: ‘Truly I tell you, unless you change and become like little children, you will never enter the kingdom of heaven'”   (Matthew 18:3).