All God Wants for Christmas is You! 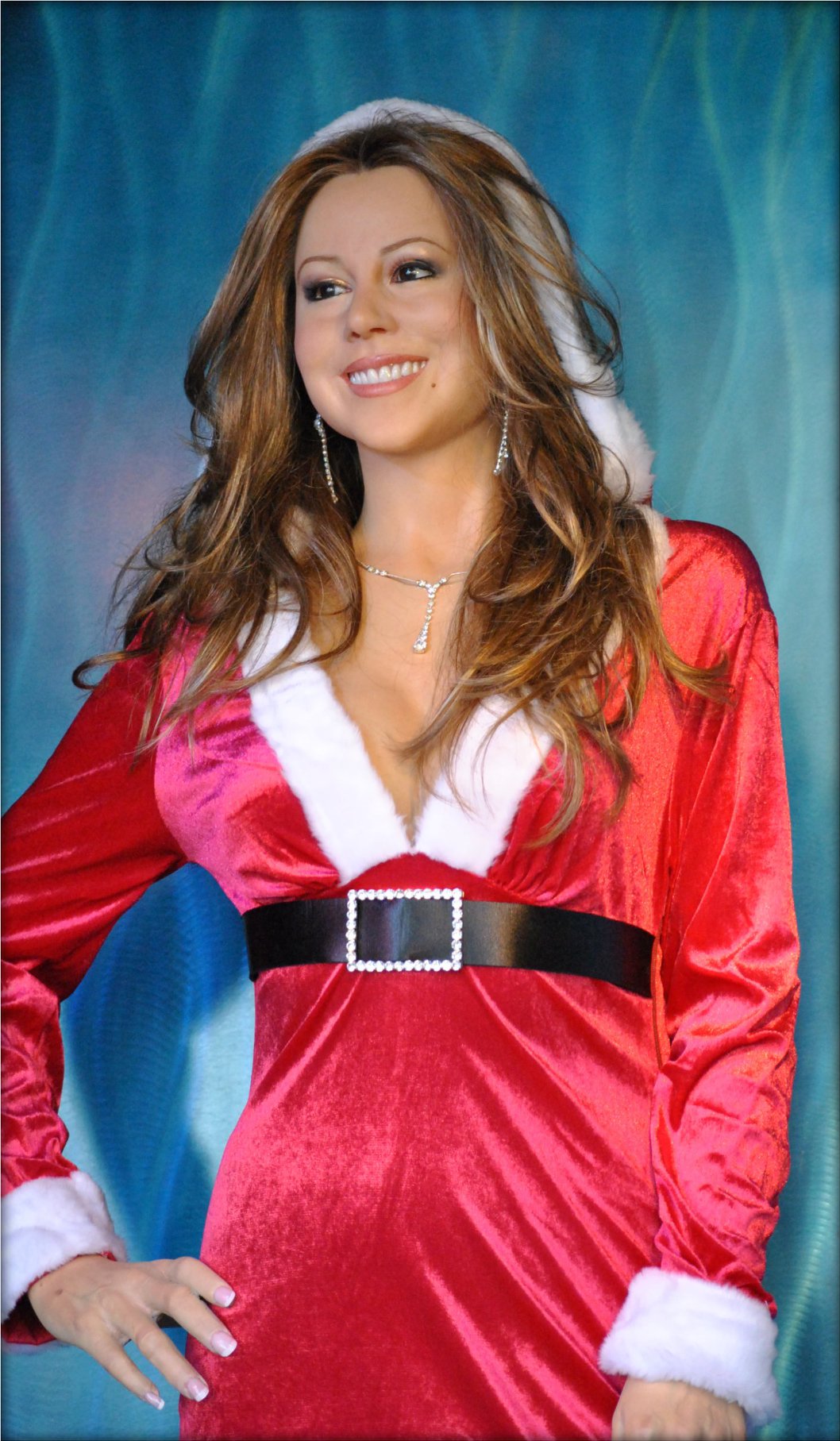 This piece was also featured as a nationally syndicated column with Gannett.

The Christmas holiday is in full swing, which means that from now until December 25th, we will hear … Mariah Carey.

At CVS and Walmart. At Ace Hardware and Macy’s. Even the Salvation Army volunteers will play it on the corner as they collect money.

To what song am I referring?

“All I Want for Christmas is You.”

If this doesn’t sound familiar, then apparently, you have not left your home in the past 25 years. This catchy holiday love song from 1994, which reminds us about the joy of reuniting with loved ones, has sold over 16 million copies.

But I had a thought this week. What if we took this ubiquitous song and made it an anchor—a reminder of something deeper than human love? What if we heard it as a love song from God?

Sounds kind of crazy, right – God singing Mariah Carey’s song to us. But the lyrics are spot on, as God longs to reunite with us. Ezekiel 34:11 explains, “For thus says the Lord God: I myself will search for my sheep, and will seek them out.”

It’s true. God yearns to be with us – at all times, in all places.

Consider what happened a few years ago at the Holy Child Jesus Church in Richmond Hill, Queens. Jose Moran, the custodian, had just finished setting up the Nativity scene and gone to lunch. When he returned about an hour later, he heard the cry of an infant. He went into the sanctuary and found a tiny baby boy, umbilical cord still attached, swaddled in purple towels on the floor of the manger.

Like the Christ child, this little baby entered the world in a place of shame, abandonment, and brokenness. But God was there—at the manger in Bethlehem, at that Nativity scene in Queens, and with us.

Now, if that is the power of God’s love for us, then shouldn’t we share that same love with others?

Recently, I met someone who did just that. It happened while I was in line at Walgreens. I was behind an elderly Russian woman who was bent over a walker packed with plastic bags that were stuffed to the brim. For several minutes, she shuffled through the bags looking for her wallet, and as the line got longer, people got more aggravated.

All of a sudden, a tall, smiling man with a Walgreens nametag reading “Ababacar” walked up to her. He turned out to be the manager of the store and was from Senegal. When she saw him, a huge smile broke across her face. He called her by name, gave her a hug, helped her find her purse, and walked her to the door.

I found out later that she lived by herself above the store, and that he’d been helping her for years, including preparing food, and bringing her medicine. When I thanked him for what he’d done, he simply said, “If we don’t care for each other . . . who are we?”

This week, when you hear Mariah Carey’s song for the 97thtime, stop and imagine that God is singing it to you. Wherever you are, whoever you are. God is longing for you.

Then, take that love out and share it with others. Be a blessing for everyone you meet. Live each day knowing you are part of something greater.

Because all God wants for Christmas is you!